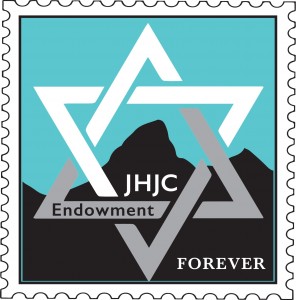 A robust endowent will generate enough income to make a real difference in our ability to sustain the JHJC center, programming and leadership, and will position the JHJC to expand when we are ready.

Since 1996, thousands have been educated, have worshipped, and have attended our cultural programs – indoors and out! Our Spirit of the Mountains Day Camp has served hundreds of campers, and we are gratified that some of our campers have returned as counselors. We are especially proud that more than 30 of our young women and men have become b’nai mitzvot. 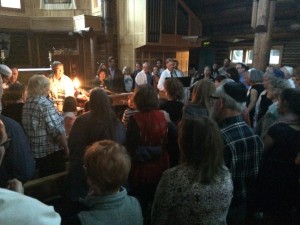 Today, the JHJC attracts over a hundred people to High Holiday services.

We appreciate all that you do for us. Your membership dues and your yearly gifts are vital in supporting the JHJC as a vibrant hub for Jewish life in Jackson Hole. The General Endowment Fund gives us all the opportunity to go one step further by creating a lasting legacy of support and security for the JHJC. We would be pleased and grateful to have your support for the endowment at the level of your choice.